The History of Collegiate Recovery 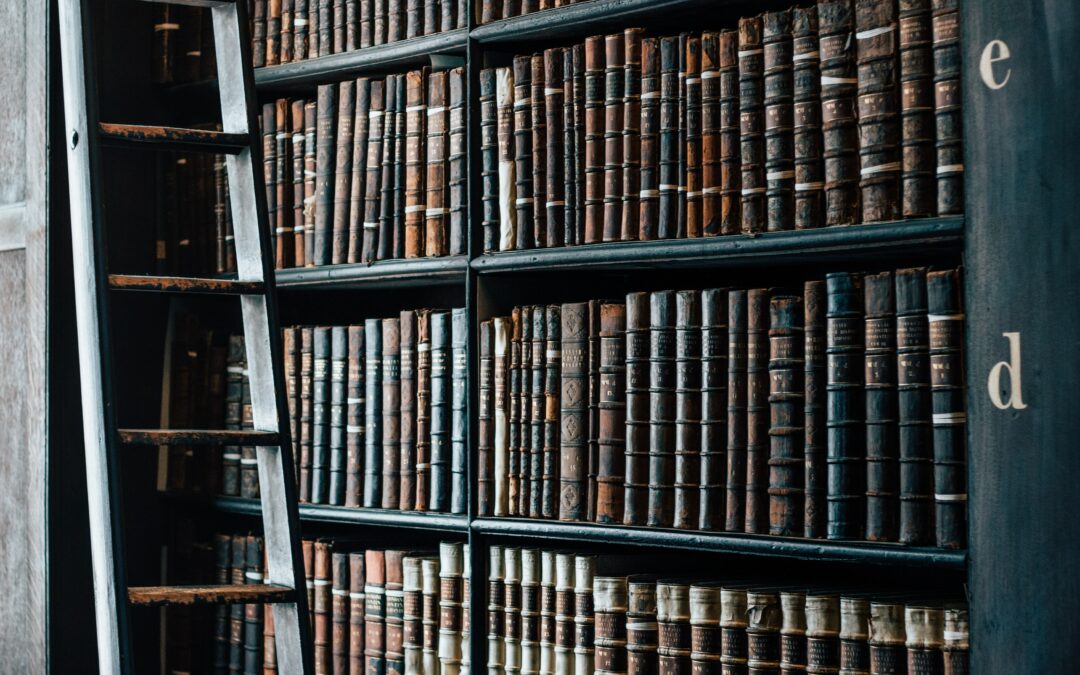 Collegiate recovery programs, or CRPs, have been in existence for 40 years. They are designed to provide a supportive environment, educational opportunities, accountability, and a normative college experience. The main forces behind their development included the growth in adolescent drug and alcohol use, the unique needs of students in recovery, and the risks posed to such students on campus. For those new to the collegiate recovery movement, we thought we’d provide an overview of its history and the key factors leading to its evolution.

The history of collegiate recovery

The 1950s saw a growth in chemical dependency programs, with the first facility opening in New York. Riverside Hospital was the first treatment program exclusively for adolescents who used narcotics.

Dr. Bruce Eliot Donovan was a pioneer in the collegiate recovery movement. He started the first CRP at Brown University in 1977 after recovering from his own alcohol use disorder. He became the Dean of Chemical Dependency. Donovan helped students find 12-step meetings, provided individual support and academic counseling, and helped students find off-campus counseling. He served in this position until 2003. In 2006, Donovan was awarded the Jim Czarnecki Community Impact Award.

In the 1960s, the Yale Center of Alcohol Studies moved to Rutgers. In 1979, Rutgers created one of the first Alcohol Policy Committees at a university and their program opened in 1983. They hired Lisa Laitman as the first full-time alcohol and drug counselor. Laitman helped many students find recovery, holding regular meetings to discuss the challenges of living on campus. Following her suggestion, Rutgers opened up the first recovery-only housing of its kind in 1988.

In 1997, Augsburg University created the StepUP program and began offering housing in 1999. Their program is renowned for having the largest number of students in recovery housing and an average GPA of over 3.0 and 95 percent rate of abstinence among students.

These CRPs spurred further developments in the collegiate recovery movement and within national agencies:

1989: National Organization of Student Assistance Programs and Professionals was held in Chicago

1987: National Council on Alcoholism was held in Maine

1995: The Chronicle of Higher Education published Recovery in the Dorm

In 2001, the first collaborative presentation at a national conference took place. It was called Recovery as a Prevention Technology on the College Campus and was presented by Carl Anderson of Texas Tech University, Don Warren of Augsburg University, and Lisa Laitman of Rutgers University.

2001 also saw the formation of organization Faces and Voices of Recovery, which have been instrumental in recovery advocacy for all groups of people, including college students.

In 2002, the Association of Recovery Schools (ARS) was formed by directors at Augsburg, Texas Tech, and Rutgers. The organization comprised recovery high schools and colleges. ARS has held a national conference each year. In 2011, ARS began to focus primarily on recovery high schools, and the Association of Recovery in Higher Education was formed to serve the college and university programs. It received funding from the Center for Substance Abuse Treatment. In 2005, representatives from ARS were invited to participate in a series of activities designed to bring together members of the US House of Representatives, including the Legislative Caucus of Addiction, Treatment, and Recovery, and various agencies including the Office of National Drug Control Policy, the Department of Education, and the Department of Health and Human Services. ARS held its first conference in 2003.

In 2005, Texas Tech received a Replication Grant (funded by the Substance Abuse and Mental Health Services Administration and the Department of Education) and began providing technical assistance to campuses nationally.

2008 – Georgia Southern and the College of St. Scholastica

The first national collegiate recovery conference was held by Texas Tech in 2010, which marked the formation of the Association of Recovery in Higher Education (ARHE). ARHE became incorporated in 2011. ARHE’s vision was to support the growth of collegiate recovery and provide for the expansion of the concept and the programming leading to programs flourishing across the country. ARHE also committed to expand the services available to universities that were attempting to grow their collegiate recovery communities and those that were committed to developing their programs from the ground up.

In  2010 Texas Tech offered recovery housing, and in 2011, they introduced a replication project to help other schools create and expand their programs.

In 2012 Transforming Youth Recovery was formed, contributing to the efforts to increase the number of collegiate recovery programs in the United States.

Fast forward to December 2019: there are 138 CRPs across the US. ARHE is planning the 2020 conference, which will bring together the 11th National Collegiate Recovery Conference and the 19th National Recovery Schools Conference.

If you want to be a part of this continued history in the collegiate recovery field, consider supporting ARHE through volunteering, advocacy, membership, donating, or attending the national conference!